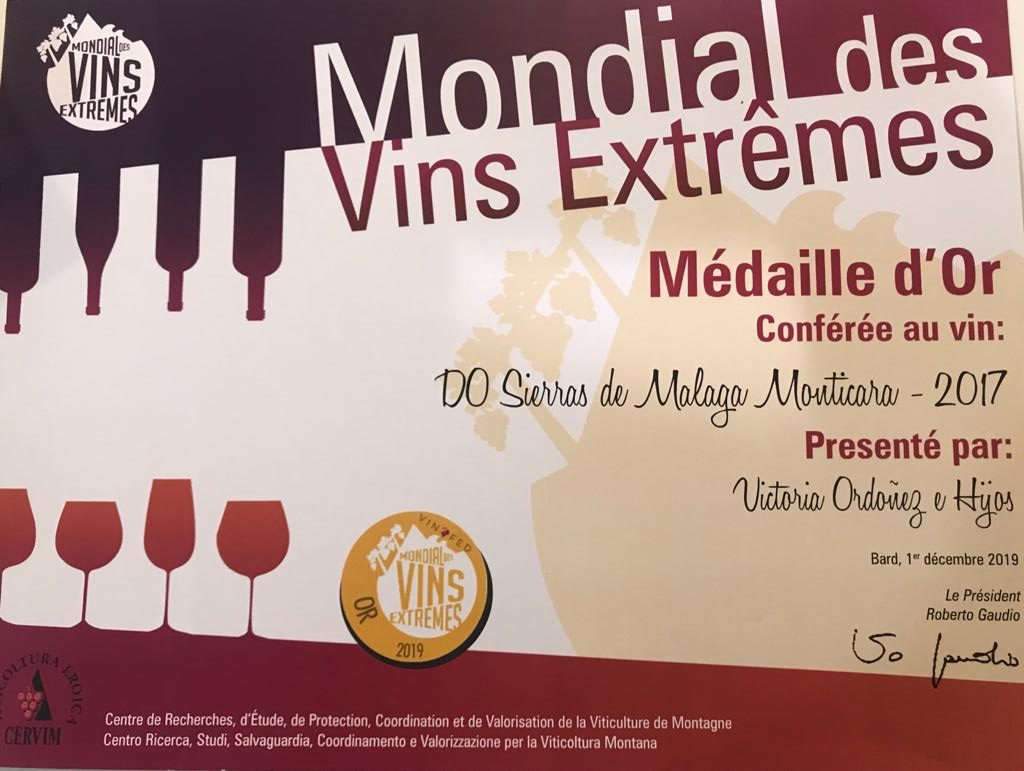 The Mondial des Vins Extrêmes wine competition, organised by Cervim under the patronage of the OIV. (International Organisation for Wines and Vines) is the only wine competition in the world specifically dedicated to the promotion of wines produced in so-called “heroic” wine-growing areas. The competition selects the best wines originated from extreme viticulture with the purpose of defending and rewarding the production of small wine-growing areas. Holders of a distinctive history and bearers of a long-lasting tradition, these regions shelter valuable and unique landscapes and focus on cultivating local vine varieties mostly. These true “wine-growing sanctuaries” could, however, be in danger of disappearing because of their considerable production costs, which are ten times higher than in flatland vineyards.